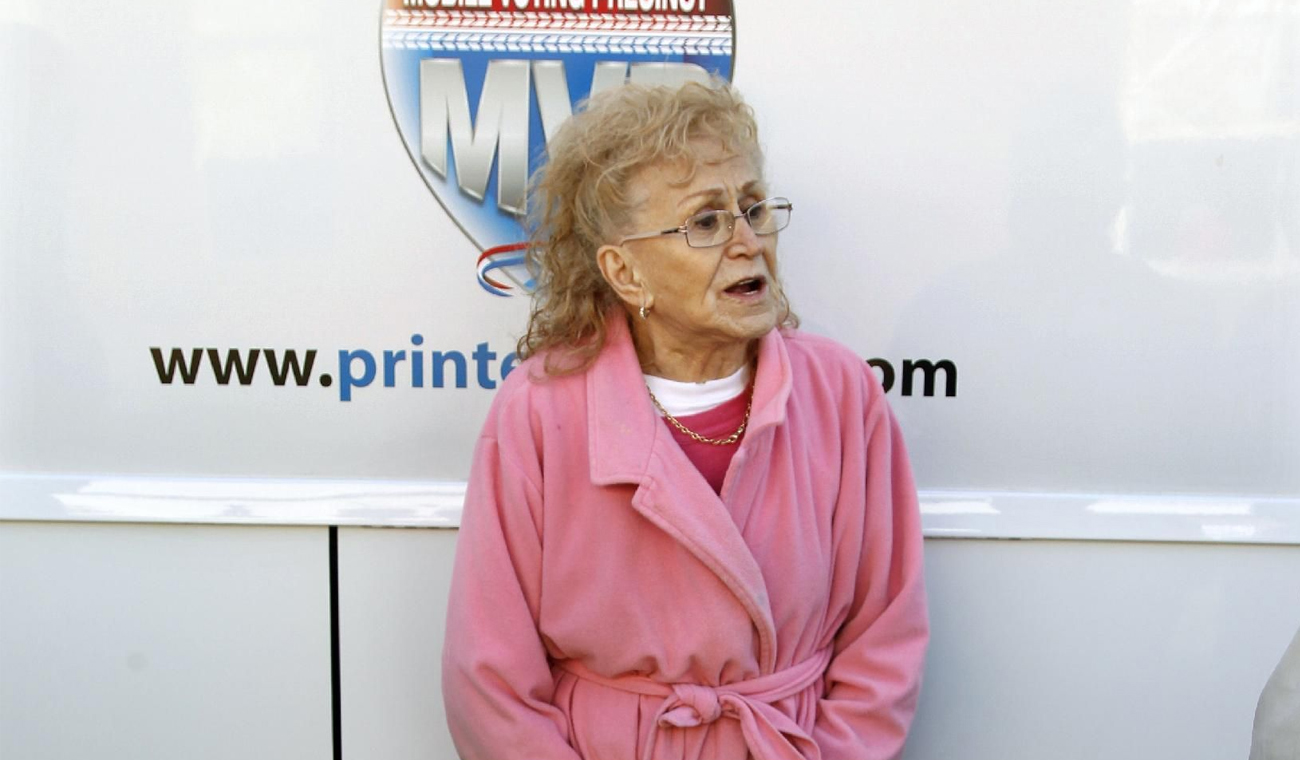 LITTLE EGG HARBOR, N.J. — Instead of trying to get people to the polls in this storm-battered place, officials here brought the polls to the people.

In Ocean County along the Atlantic Coast, election officials drove a Winnebago that had been converted into a rolling polling place to emergency shelters to allow displaced residents to vote.

“This is a Godsend,” said Marc St. James, 69, who has been sleeping on a cot in the gym of the Pinelands Regional High School since his home on Long Beach Island was damaged and officials ordered all residents off the barrier island.

He surveyed the 38-foot white Winnebago with the “VOTE HERE” banner taped to it. “Several hundred of us were worried about how we were going to vote,” said St. James, who was accompanied by his wife, Joyce. “This is an election of great importance, about which direction the people want to the country to go.”

As the polls opened in New Jersey, about 600,000 people were still without electricity. Gov. Chris Christie (R.) got power back at his residence around 6 p.m. Monday. Thousands were sleeping in emergency shelters. The National Weather Service predicted a nor’easter for Wednesday, bringing high winds and coastal floods.

To make voting as easy as possible, Christie allowed anyone displaced by the storm to apply for a ballot by e-mail or fax and to cast ballots at any precinct in the state.

It was barely controlled chaos inside the Board of Elections office in Ocean County, one of the hardest hit in the state. Until recently, workers had been sitting in darkened offices, processing mail-in ballots by flashlight. The power came back Sunday night, and on Tuesday the phones never stopped ringing. A small army of county volunteers fielded calls and stood by the fax machine and computer terminals, grabbing ballot requests from displaced voters.

“I’ve been here 25 years, and I’ve never seen it like this,” said one frazzled election clerk, who asked not to be identified. “The presidential elections are always bad, but this is unbelievable.”

The questions flooded the office all day: Where can I vote? Can I get an absentee ballot? How do I vote by e-mail?

Ocean County, a Republican stronghold of 338,000 registered voters, includes Long Beach Island, a skinny strip of land that protrudes into the Atlantic. Residents of the several towns on the island have not been allowed to return to their homes, except for a few hours to grab belongings, because its main road was destroyed and gas lines were broken, officials said.

Half of the county’s 229 polling places were inoperable because of storm damage, Board of Elections Chairman George Gilmore said, and 25 sites were powered with portable generators. Poll workers worried that some people wouldn’t have access to a ballot.

That’s where the Winnebago came in.

“We were scrambling, figuring out what to do,” Gilmore said. “We heard about this bus, and we grabbed it.”

The Winnebago is lit and heated and holds 15 voting stations, with privacy screens and counters that fold down from the wall. Voters either climbed the stairs or used a wheelchair lift.

Nick Policastro, 20, was staying at the shelter with his parents, three brothers and 15 pets — five cats, five dogs and five puppies. He voted for the first time aboard the 38-foot Winnebago, and he was a bit tentative as he stood at one of the voting stations.

“Is this the actual ballot?” Policastro asked, waving the paper at the county election official.

The paper ballots were handled the same as a mail-in ballot — counted after the election is over and matched against voter registration records to make sure no one who voted in the Winnebago also voted in person at a polling site, election officials said.

Policastro’s mother, Lisa Grabowski, 51, had made a flurry of phone calls before the Winnebago appeared, trying to figure out where to vote.

For many of the people staying at the shelter, where they have stuffed their few salvaged belongings into plastic bags and have no idea where they will go next, the ritual of voting made them feel in control, if even for a moment.

Larry Cadena, 48, of Little Egg Harbor, said he voted for Mitt Romney because he wanted to send a message to President Obama. “If Obama wins, I want it to be close enough to let him know that he needs to go in a different direction,” he said, as his two sons, Colin, 9, and Conner, 7, stood at his side.

“I voted every time since I was 21, and I wasn’t going to miss this,” said Ruth Ann Murray, 75, who is disabled and rolled up to the polling truck in her wheelchair from the Pinelands Regional High School. “You have to do this. This is our country, and we have to make sure we have a say in the way we want it to be. If you don’t vote, you can’t complain.”ADVERTISING

Murray’s Beach Haven home filled with three feet of water during the storm. Her husband found a rental apartment and was buying mattresses and chairs so they could move in, she said. Meanwhile, they have been staying in the shelter, sleeping on cots set up in the gym and eating meals provided by the Red Cross.

“I’m down to my last cigarette,” said Murray, who was bundled in a fleece blanket and squinting through her purple-framed eyeglasses. “Now that’s a disaster. You don’t have a cigarette, do you?” 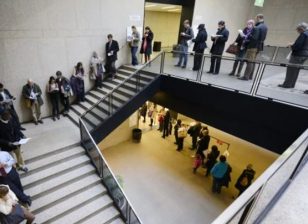 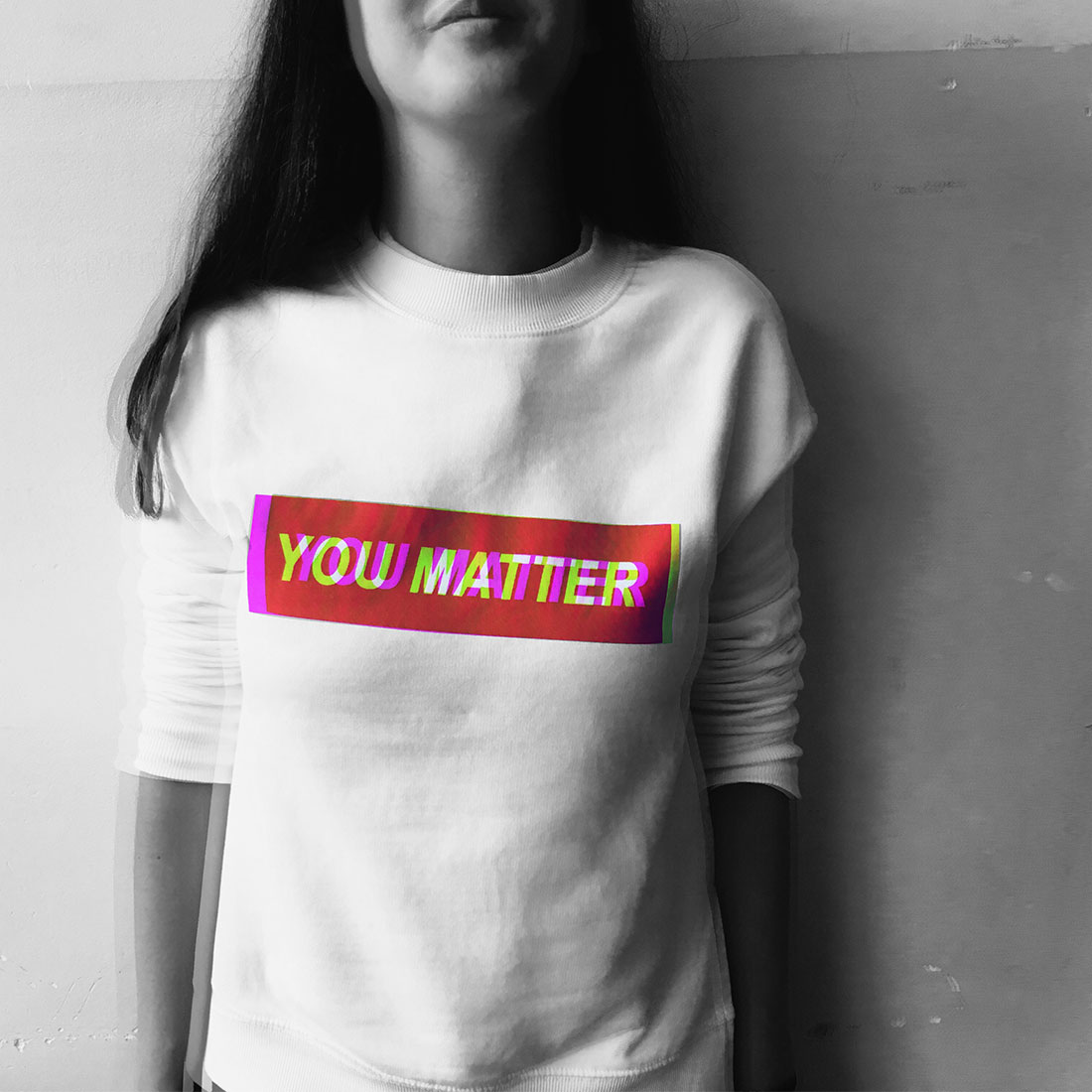